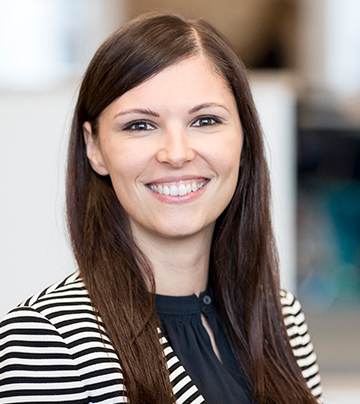 Maria Fiausch is since her graduation as merchant in Graz, Austria working in the field of renewable energies in the very north of Germany. In the last ten years she puts all her commercial know-how in wind and solar projects in Romania, Bulgaria, Chile and Italy. In her position within Innovative Wind Concepts GmbH she also collected a lot experience in the field of project evaluations and project acquisition. After her change to the mother company as Country Manager Italy she was responsible for Sales and Financing of the Italian windpark portfolio of WKN GmbH. This experience Energy Kitchen now uses and got her to support the Commercial Project Development, Controlling, Marketing, Sales and Finance of Renewable Energy projects. With the foundation of Energy Kitchen, together with longterm colleagues, Maria is fullfilling her dream of selfemployment and is still allowed to further work on creative solutions for more green energy.

Maria Fiausch
Your contact for: Sales, Financing and Partnerships
fiausch(at)energy.kitchen
+49 174/ 19 63 993 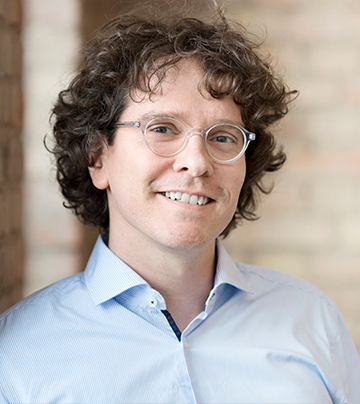 Oliver Lütz has almost 20 years experience in the project development of wind and solar parks in many different countries including Brazil, Chile, Romania, Bulgaria, Italy, France and others. He knows the business from the bottom up, from energy yield assessment to micrositing or the negotiation of land lease contracts - he has done it all. For the past six years, he has also been the general manager of several companies both in Germany and abroad. Under his management, more than 930 MWs of wind and solar parks have already been permitted. Despite his extensive responsibilities as General Manager, he has never become removed from the day-to-day details of projects. In addition to strategy planning, the preparation of annual financial statements, employee and organisational management, he knows the finer details of his projects, while also keeping a close eye on the big picture.. This enables him to set the right strategy focus and make quick decisions. He can employ the same skills at the Energy Kitchen to be successful in his role as General Manager with the same naturalness as he had in the past.

If Oliver believes in something and is convinced, you‘ll notice, and even better, you can count on it. That is why the foundation of Energy Kitchen and all related organizational issues were only the formal steps for him, there was no questioning, after the idea was born. 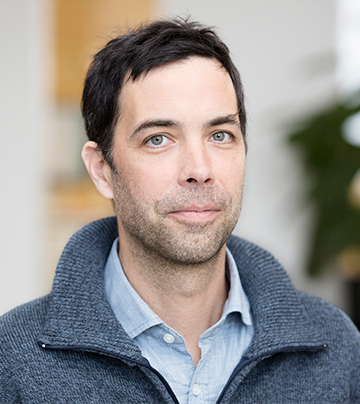 Paul Hohf is now already over ten years in the field of regenerative energies. After he finalized his studies as industrial engineer in Viña del Mar (Chile) he collected his first experiences in forestry and wood drying methodes in the South of Chile, but then decided to come back to his country of birth Germany. He started, as all other founding members of Energy Kitchen, in the Siemens daughter IWC GmbH and since then is part of the team. His project development know-how he could collect in wind projects in Chile, Bulgaria, Romania and Italy within many years. Also the analysis of new markets, technical project evaluations inclusive energy yield assessments were always part of his job. He also knows all the latest news in the industry due to his continious market sceening. His longterm engagement Engery Kitchen now uses with him being responsible for the international project development.

Who talks with Paul feels his passion for the cause within the first minute, he wants to promote renewables and to push along and implement them. The selfemployment he wants to use to forward his collected experience and to realize projects. He is a hands-on guy and therefore exactly the right one for the Energy Kitchen.